Amy New was named president and CEO of the Cookeville-Putnam County Chamber of Commerce in March 2020 following a 10-year stint in governmental affairs as well as work in rural, economic and community development. In accepting the position, she became CEO and President of six organizations housed within the Chamber of Commerce including the Highlands Economic Partnership, the Convention and Visitors’ Bureau, the Public Building Authority, Leadership Putnam, the Leslie Town Centre, and the Cookeville-Putnam County Chamber of Commerce.

In her most recent employment preceding her chamber work, Amy served as the Government and Community Affair’s Director of Programs for the Vanderbilt University Medical Center. In her two years at VUMC, Amy served as the local and state liaison for the VUMC adult hospital, Monroe Carrel Jr. Children’s Hospital at Vanderbilt, Vanderbilt Psychiatric Hospital, Vanderbilt Stallworth Rehabilitation Hospital, Vanderbilt Wilson County Hospital and the 150+ service locations within the Vanderbilt Medical Group network. Her work spanned from serving as the community liaison of the organization to managing VUMC’s chamber memberships as well as serving as one of the three registered lobbyists on behalf of the hospital system to the Tennessee General Assembly. She was also charged with developing and overseeing community engagement plans in relation to acquisitions and new locations within the VUMC system.

Amy also served as the first-ever Rural and Community Development Assistant Commissioner for the State of Tennessee Department of Economic and Community Development, serving within Governor Bill Haslam’s administration. During her appointment, TNECD launched an $8 million Rural Development Fund and passed the Rural Economic Opportunity (REO) Act of 2016 adding an additional $45 million in program funds since creation and restructured the job tax credit to be more accessible for small businesses. The fund has produced more than $500 million in programs and projects to date. She also spearheaded a statewide task force addressing rural development needs. The Governor's Rural Task Force brought together 21 local, state and federal partners to identify, design and implement more than 20 programs and initiatives that led to a $65 million infusion in Rural Tennessee. In addition to the REO Act, Amy led the passage of the Broadband Accessibility Act which included the deregulation for eligible providers and added a grant program totaling more than $30 million in infrastructure expansion. She oversaw more than $400 million in state and federally funded projects to enhance economic and community development throughout the state.

Prior to her appointment, Amy served as the state’s ThreeStar community development director, where she worked to restructure and expand Tennessee’s economic development efforts targeting a community asset-based planning approach. This approach worked in tandem with a grant program to support local initiatives around education, workforce development, safety, health and fiscal responsibility.

Before moving to Nashville in 2010, Amy served as account executive for MMA Creative Marketing Firm developing business plans, brands, and social media efforts. She also worked in local print with the Upper Cumberland Business Journal and was the Business Profiles Host for PBS’s WCTE.

A native of Monterey, TN, Amy was raised on a tobacco, cattle and hog farm and comes from a family dedicated to public service.  She is a graduate of Tennessee Tech University where she earned a Bachelor of Science degree in Business Administration while working in various local government and chamber of commerce roles in her home county of Putnam. She was in the inaugural graduating class of Tennessee Certified Economic Developers through the University of Tennessee’s (UT) Center for Industrial Services. Amy holds a masters in Leadership and Public Policy through Lipscomb University as the first-ever Haslam Scholar.

Amy is actively involved in the state as a member of Leadership Tennessee, PBS-WCTE Board of Directors, UT Certified Economic Developer Advisory Board, UT Center for Industrial Services Advisory Council, Tennessee Tech College of Business Advisory Board, Tennessee Tech Foundation Board, Cookeville CityScape Board, Upper Cumberland Habitat for Humanity, Upper Cumberland Development District board, and various other non-profit committees.

Amy resides in Cookeville, Tennessee with her husband Jake and daughters Lily Kate and Sadie. 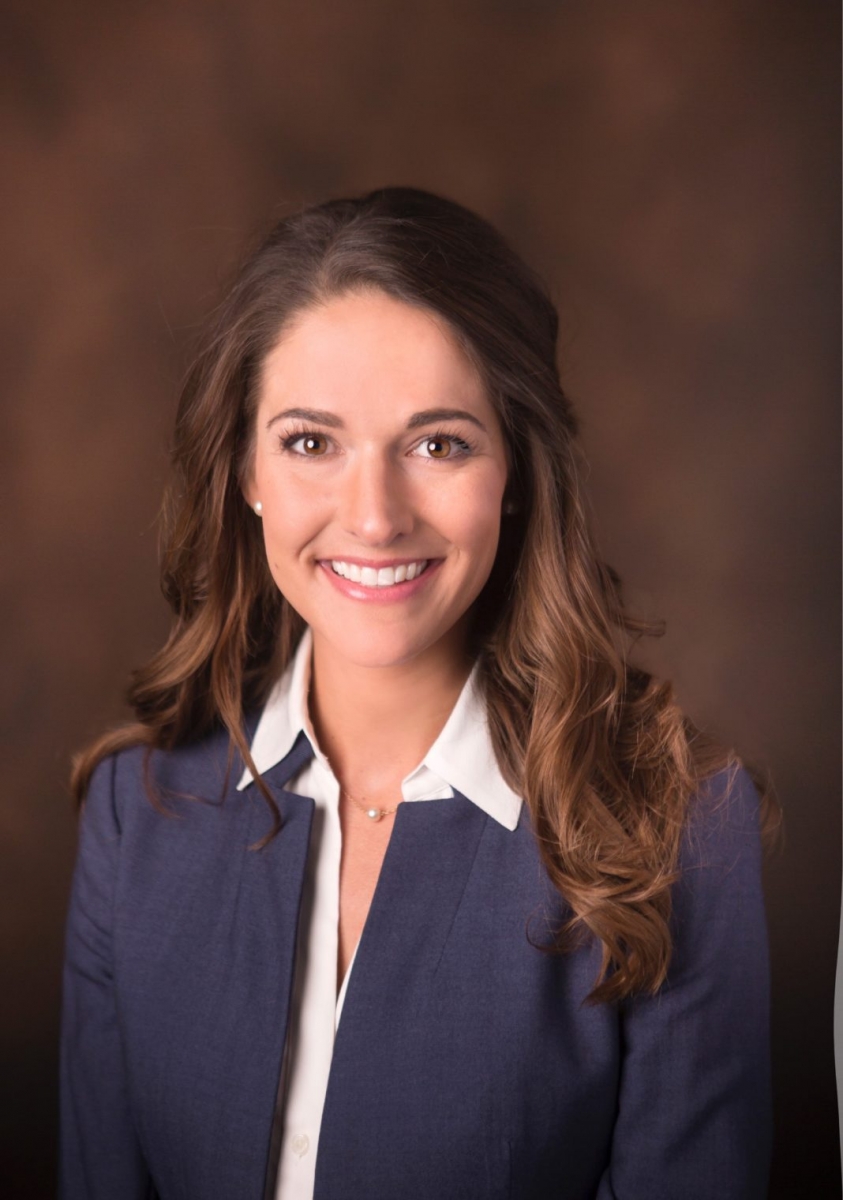