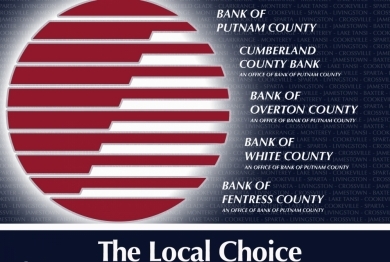 The mission of Bank of Putnam County is to provide and promote quality financial services to the citizens of the Upper Cumberland in a professional manner.  We seek to inspire confidence and trust among our clients, our associates, and our stockholders while maintaining a fair profit.  We will endeavor to be a good corporate citizen and be supportive of community activities.